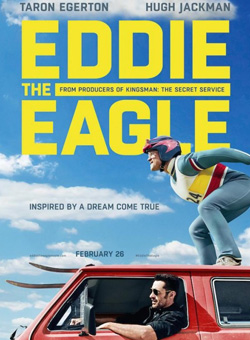 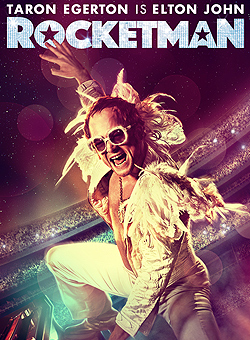 Biographical musical drama based on the personal & musical life of Elton John rising to fame from originally performing rock music at local pubs before meeting a Music Manager who creates havoc in his life. Winning Golden Globe for best actor by Taron Egerton (Eddie the Eagle, Kingsman) 2hr 2m 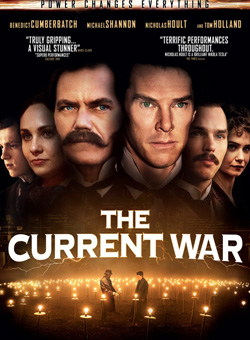 Set in 1880 Thomas Edison (the inventor of the electric lightbulb) and George Westinghouse (the inventor of gas fuel) engage in a battle of technology and ideas that will determine whose system will power the new century and be the greatest inventors of the Industrial Age, causing the ‘War of Current’. Starring Benedict Cumberbatch (Sherlock, The Immitation Game) 1hr 47m 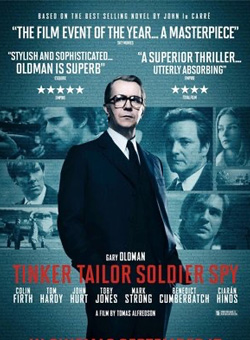 A retired spy, Gary Oldman (The Darkest Hour, Hannibal) is summonsed by the Government to investigate if there is a secret soviet spy within the UK Government. Cold War spy thriller 2hr 7m 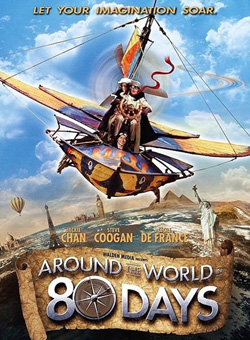 A Chinese thief (Jackie Chan) joins an eccentric Englishman (Steve Coogan) who plans to circumnavigate the globe in 80 days to win a bet. Along the way, they encounter several obstacles and a detective determined to impede them. Adventure comedy 2hr 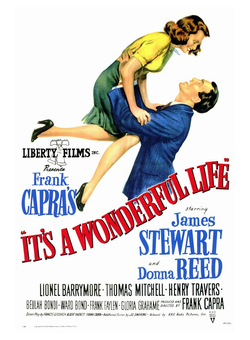 Black & white Christmas fantasy drama classic. George Bailey (James Stewart) is down on his luck. As he stands on the bridge contemplating suicide on Christmas Eve, his guardian angel, Clarence appears and begins to show George what his town would have looked like if it hadn't been for all his good deeds over the years. Loosely based on the Charles Dickens Christmas Carol. 2hr 11m

We will cater for for any event.

FREE HIRE if you book before October 30th
Festive Afternoon tea available all through December... £15pp includes a glass of prosecco, mulled wine or sherry
To book call us on 0151 625 3882

Please note our opening hours are..